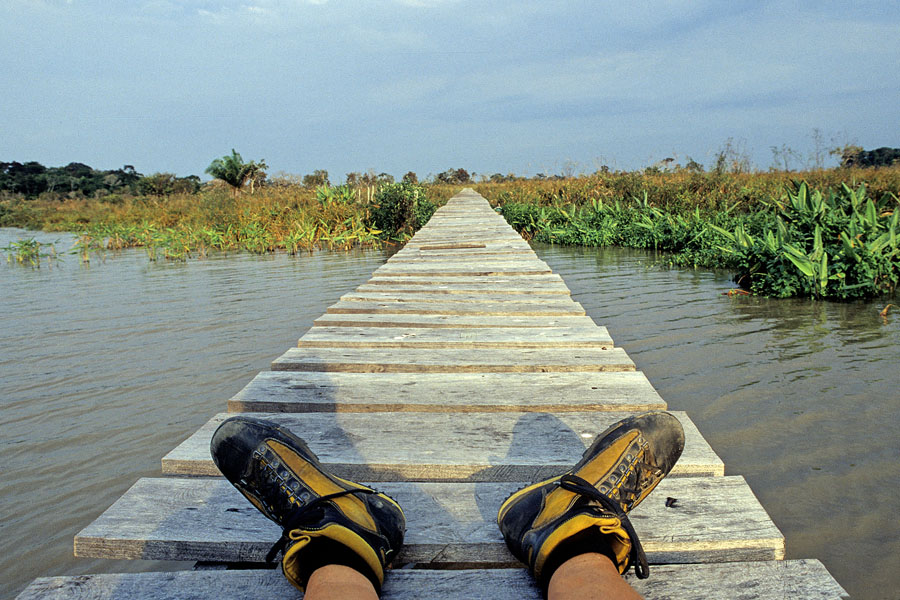 By
Anna Maspero
on

The long vacation is here, and scores of students are setting off to ‘find themselves’ in Asia and Africa. They’re not fooling anyone, says a reformed William Sutcliffe

Let’s start with the uniform. However wealthy a backpacker is (and let’s face it, this is hardly a working-class activity), they will dress in clothes lurid enough to give you cataracts, as if they were penniless.

Secondly, finances. Not only do travellers try to look poor, they soon begin to act poor. Despite having a couple of hundred pounds in their money belt, frequently backed up by Daddy’s emergency Amex card, the average backpacker will be seen on the streets of Delhi giving themselves a cerebral haemorrhage haggling over every rupee of their rickshaw fare.

Then we come to guidebooks. The Lonely Planet and Rough Guide series are treated with reverence by the majority of backpackers, not just as a source of information but as a talisman representing the holiday they intend to have. No one has helped them choose what to do; no one has organised their trip for them; they are independent.

Few backpackers see the irony in these constant professions of independence, while they tour around huge countries following the same minutely selective route picked out by the author of the one (or perhaps two) guide books used by every single traveller in their area.

This is the real purpose served by the Lonely Planet series: not to allow you to find your way to unique and undiscovered places, but rather the opposite – to give you security in the knowledge that wherever you go, you can take a book out of your backpack, and look up where all the other travellers are hanging out.

This, to me, is the most disturbing aspect of backpacking. The desperation with which the majority of “independent travellers” cling to one another, aided by their guide books, sums up the spirit of contemporary travel. Distant strongholds of the western leisure industry are being set up in spectacular locations, catering specifically to the tastes of western backpackers: in particular drug-taking, white-water rafting, bungee jumping and trekking. Most backpackers, it seems, are less interested in new experiences than in familiar experiences in exotic places.

The authors of these guide books create a travellers’ circuit of approved hotels which conform to rigid demands. Incense in the lobby, scruffy sofas in a courtyard and banana pancake on the breakfast menu are all compulsory. In a bizarre form of apartheid, most travellers stay in these hotels which cater exclusively for Westerners, and often specifically exclude all locals (other than the servants).

While business travellers in the East stay in up-market hotels which are used by people of all races, backpackers insist on staying in this style of pseudo-down-at-heel hostel which is used only by whites under a certain age on a certain kind of trip. A London banker staying at the Holiday Inn in Delhi is more likely to mix with Indians than is a backpacker at the Yogi Lodge in Varanasi.

Such is the power of the guidebook writers that if the Lonely Planet’s top recommendation in a particular town is say, the Rainbow Lodge, backpackers will be greeted at the railway station by hordes of rickshaw men, who already know where they want to go. These drivers will often then take them to unpleasant, badly located hotels which have been renamed the Rainbow Lodge, and offer a commission to enterprising rickshawmen. Long arguments ensue, and it is not uncommon to be driven to several Rainbow Lodges before you are eventually taken to the perpetually full, non-commission-offering original. You can tell it is the right one by the scruffy sofa in the courtyard, the incense in the lobby and the banana pancake on the menu. Moreover, all the guests will be white Westerners.

Ask backpackers why they are happy in hotels with such glaring racial exclusivity, and they will all give the same answer. “It’s cool here. You don’t get hassled.”

Which leads me to “hassle”. Backpackers are obsessed with the idea that wherever they go, they get unfairly hassled. This “hassle” usually takes the form of local shopkeepers trying to make you buy things. Given that all contact with locals, other than the purely commercial, has as good as been wiped out by the traveller lifestyle, this seems a particularly bizarre complaint – as if even outside the confines of their exclusive hotels they expect the locals to steer clear – as if any intrusion on their Western privacy is an offence.

For those travellers who simply can’t bear the attentions of big city salesmen, there are always the backpackers’ retreats: places like Manali, Ajmer, Goa and Kovalam, where entire towns are devoted to servicing the whims of these fearless adventurers. These resorts are proliferating throughout the Third World, and will turn up every few pages of most guide books as places for “a little R & R from the rigours of travel”.

In some of these resorts, such as Goa, backpackers might have to suffer the intrusion of package tourists on two-week beach holidays. Of course, backpackers can’t be expected to mix with these “holidaymakers”, and will do everything they can to steer clear of anyone who might have to spend the rest of their year working for a living.

Travel has become a compulsory hoop for middle-class youths to jump through. Many universities now explicitly prefer students who have had a year off for their “extra maturity”, and Gap Year travel plans feature on most university applications. Completed trips subsequently appear on many graduates’ CVs. Travel is thought to demonstrate initiative, independence, strength of character and numerous other attributes desirable to universities and employers. As a result, backpacking through Asia has gradually transformed itself from an act of rebellion into an act of conformity.

Society as a whole seems adamant that Travel Is Good For You – that you somehow are not a real person unless you have suffered from diarrhoea on a Turkish bus or been mugged in a Bangkok backstreet. Travel is popularly perceived as an inevitable stage of personal growth for the middle classes.

Although many of us have been backpacking, and have enjoyed it, few can look back on the experience without a twinge of shame. I myself was a culprit of every one of the classic backpacker sins (yes, including the clothes) as a middle-class 19-year-old on a Year Off in India. Although I am pleased that I did the trip, I feel deeply sorry for the people who had to put up with me, not to mention nauseous with embarrassment. If I could go back and give a tip to all the rickshaw drivers I haggled with, I would.

William Sutcliffe’s satirical novel about backpackers, Are You Experienced? is published by Penguin, price £5.99. 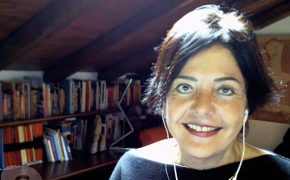 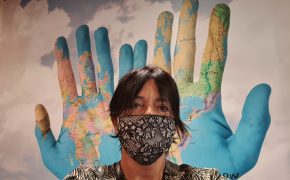 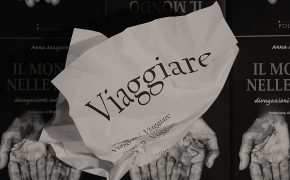 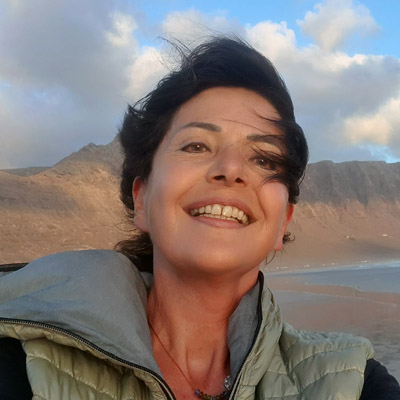 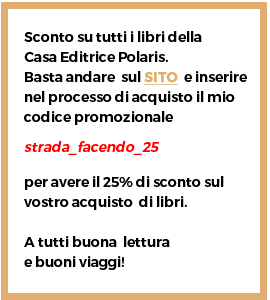 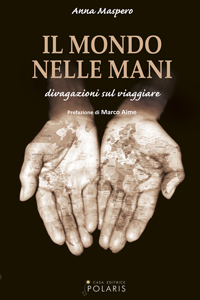 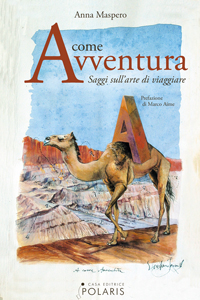 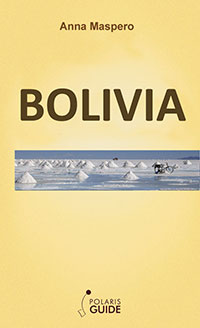 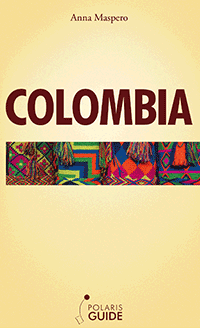